- December 08, 2012
OK, I couldn't resist.  I jumped on the early bandwagon and put together my first G+ Community page.

So far I like it.  Although I do see a need for some usability enhancements.  Would love to be able to "pin" a post to the top of a category.  The ability to toggle post content visibility (under the titles) would be nice too.  Lots of vertical scrolling as the community post timeline grows.

I have yet to use the hangout feature, but will do so as the need arises.  I do believe this is a great feature, and will become more widely used as people begin to understand how it works.

Here's the real question...will Facebook and Twitter loyalists give it a try?  With the number of Android based phones out there, my guess is yes. Why?  I would think it is inevitable that folks will stumble across the G+ icon on there smartphones.  Google needs to (and probably will) encourage companies to bake their G+ URLs into advertisements like they have been doing with Twitter and FB.  Speaking of which...vanity URLs for G+ Communities must be just around the corner.  Seems like a logical progression to me.

Popular posts from this blog 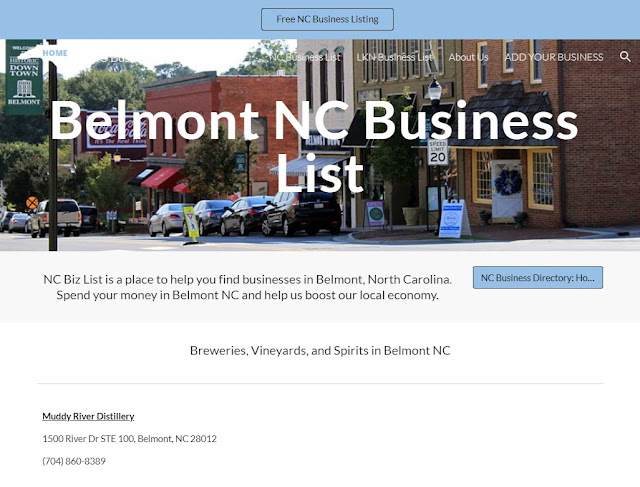 Shop local NC, save jobs, feel good. The NCBizList.com mission is to help support locally run companies throughout North Carolina. They recognize that small businesses are the lifeblood of the NC economy. Keeping money in nearby neighborhoods by shopping locally will help ensure a thriving community. The site is now accepting requests for free listings as well as featured listings.  All companies must be verifiably located in North Carolina. NCBizList was built using Google's updated WYSIWYG website design tool "new Google Sites". The directory features a security certificate, fully responsive design, and an internal site search. Patrick LaJuett is a digital media architect in Charlotte, North Carolina. Patrick has more than two decades of experience in visual communications, information technology and brand marketing.
Read more 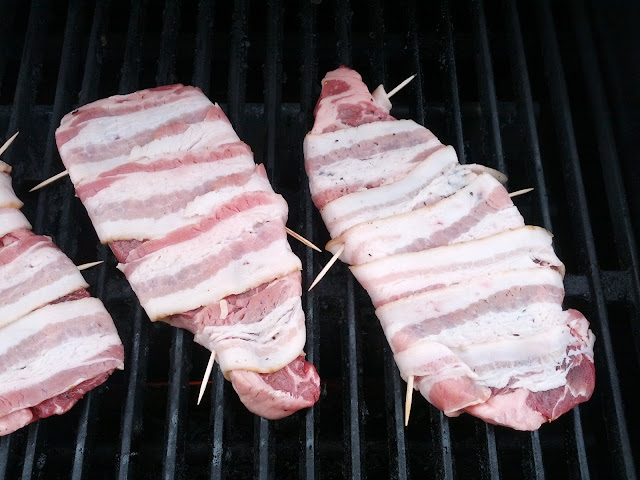 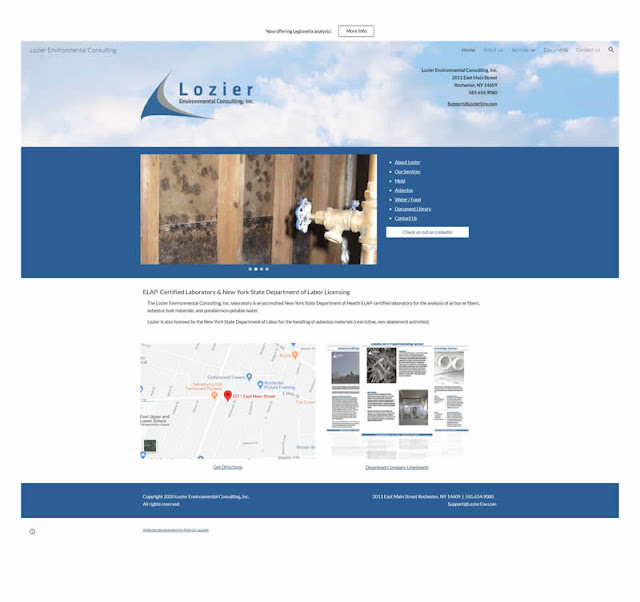 The New Google Sites is great for quickly building mobile friendly (responsive) websites.  I have migrated three sites in the past few weeks.  The drag and drop GUI makes it super easy to get a website up and running.  Here are a few examples below. Patrick LaJuett is a digital media architect in the Lake Norman area of North Carolina. Patrick has more than two decades of experience in visual communications, information technology and brand marketing.
Read more

Patrick is the Chief Marketing Office for TimelyBill, where he leads the transformation to a more customer-centric company by creating great customer experiences everywhere.

Patrick is an SEO expert with 20+ years of experience, including digital marketing for Fortune 500 consumer product and software companies. His SEO story started back in the early 2000s when he launched his design agency's website.

I blog about my expertise in the fields of website design and SEO.

Read tips, strategies and observations from a "web geek" working in the digital trenches for more than twenty eight years.